BLOG POST: The One Thing to Give Up if You Want to Have More Energy 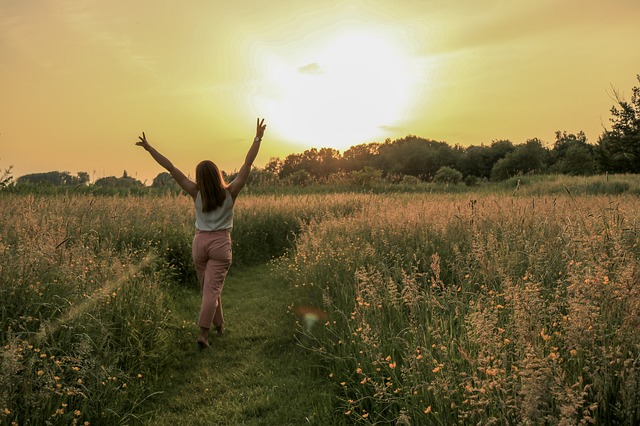 If you want to have more energy, there is one thing --especially-- that you MUST give up.

If you are curious, read on.

I’m sharing this case study with you because I love helping women go from exhausted to energized in less than 45 minutes.

It sounds unreal, doesn’t it?

And yet, it’s the most real thing there is.

You are built to do this.

You are designed to revitalize yourself.

And I’m gifted with the ability to help you do this quickly.

That is, if you’re willing to give up this one thing in order to have more energy.

A client came to me for her session almost unable to lift up her head. She was worn down, drained and depleted from trying to do it all on her own. Raising kids as a single mother, doing all the housework, getting her business up and running, … all on just a few hours of sleep!

I refuse to allow my clients renege on their self-care. IT IS BASIC. I take a bold stand for them. I myself crashed ten years ago from putting myself last and I’ve invested a lot of time, energy, and resources so I can dedicate myself to helping other women to avoid burning out.

So in our healing work together, my client felt the heavy weight on her neck, shoulders and chest lift and disappear. Then she focused on the pain in her knees.She realized that her knees were trying to hold her up and that’s where the pain was mostly manifested.

I was leading her through an exercise when she suddenly burst out laughing.

I asked her what that was about.

She said she saw herself in her 20’s full of energy, telling her present self that she’d be happy to help her out!

And here she was, two decades later, after not taking care of herself all these years. After doing everything for everyone. By herself. No wonder she doesn’t have the same energy level of that 20-year-old version of herself.  Even worse -- she was running the risk of completely burning herself out!

As I continued to coach her, she discovered that her knees were telling her that they can’t bend to hold her up.

I reminded her that when you can’t bend and be flexible with yourself to get the help you need, when you try doing everything on your own, that’s when you get into trouble. No wonder her knees were in pain!

I pointed out that if she is trying to hold up her kids, and also the world (as entrepreneurs can often feel that they’re doing), then her knees were figuratively struggling to hold up the world.

And that’s too much to hold.

So she decided what she needed to do: delegate the household chores, get more sleep, and find assistance for her business.

At the end of our session, my client was full of energy.
She was ready to take the next steps forward to get the help she needs.
Her voice was full of excitement, eyes opened wide, with loads of expression on her face!

If you want to have more energy, you must be willing to stop trying to do it all on your own.
My client made this decision, and just the IDEA of it revitalized her! Imagine where she will be months from now after putting this into practice? .

As I told you before, I love helping women go from exhausted to energized in less than 45 minutes.

And when they stick around longer, I help them transform their life.